Click Here for Catalog and Full Details on Wlivestock.com

Sheep for the junior show should be in place and checked in before 10am on Saturday.

For ewe and ram lamb entries, we understand that you might not have DNA and registration numbers yet. You can leave that blank on the entry form, and bring the information with you the day of the show.

$15 per head at the spring kickoff for any early entries received by April 15th.  Any late entries will be $25/head, but free substitutions at the show.

Anything purchased on the National sale will have free entry into the kickoff show.

Any exhibitors must be a paid AJSA member, dues can be sent directly to the office- and we’ll collect dues on site.

Banners will be given out for Overall and Reserve champion ram and ewe, as well as senior and junior champions.

Market lambs- we will only weigh in market lambs if there are more than 10 registered, otherwise they will be shown in one class 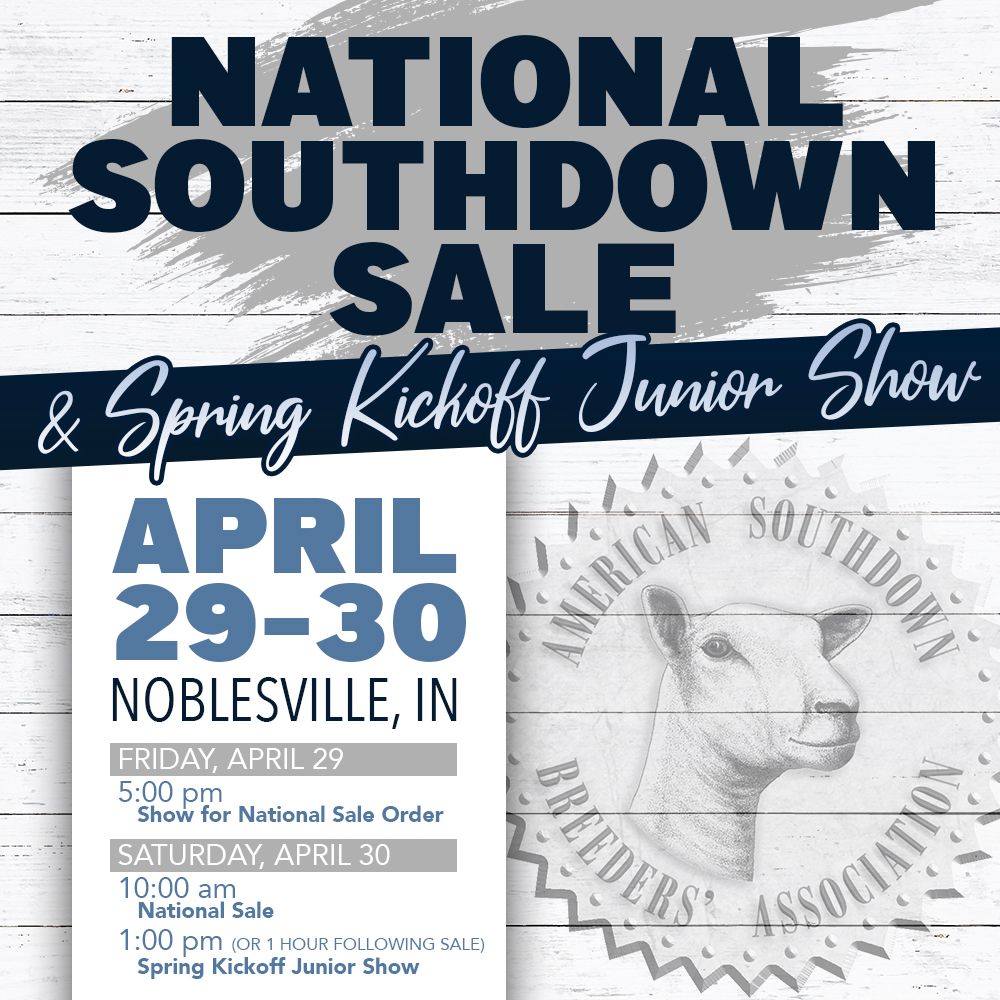 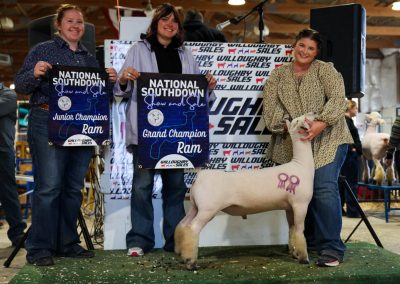 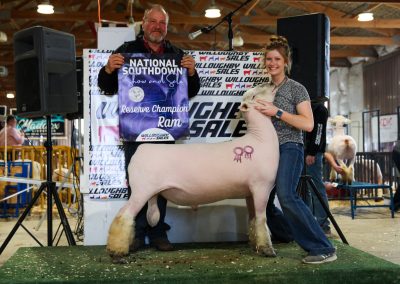 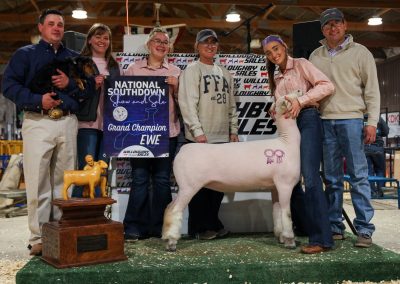 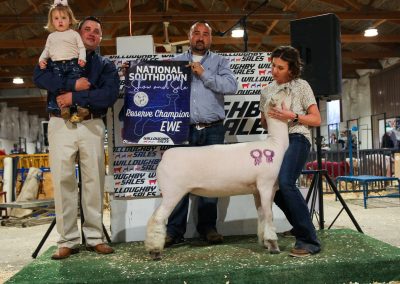 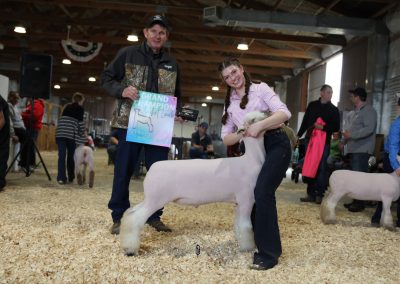 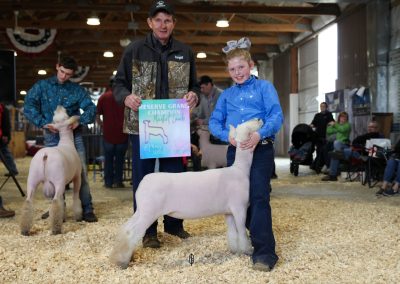 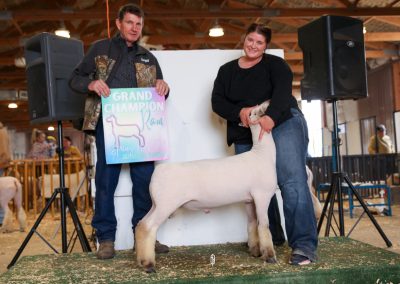 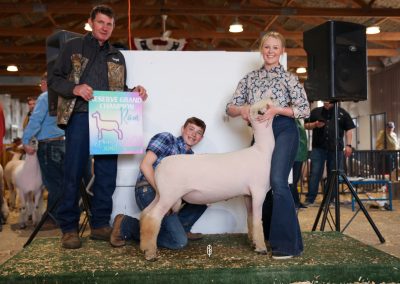 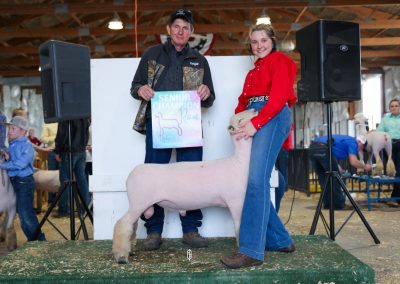 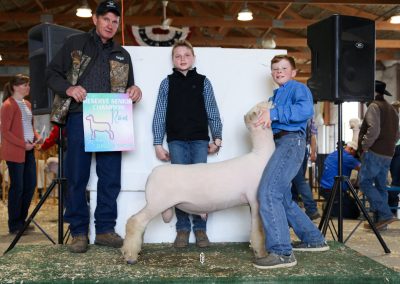 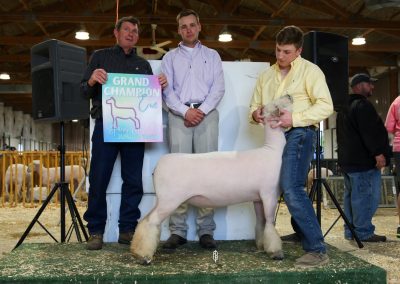 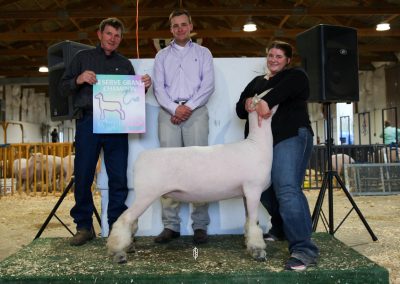 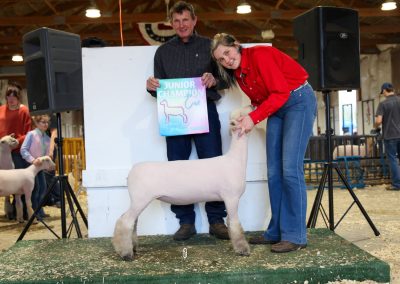 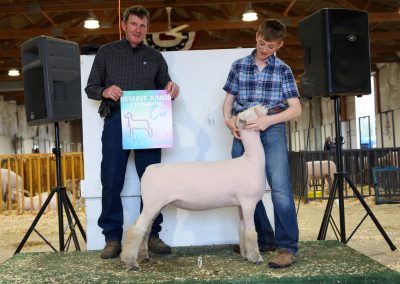